✔ Vinodadarshan
Awards
National Films Awards - the most prestigious film awards in India organised by directorate of film festival will be declared soon for the best films in 2014. The nominations were invited by December 2014  and entries were accepted till January 2015. The awards will be presented on May 3,2015. The award for best film is given to Court. Vijay and Kangana Ranaut won best actors awards

The central committee for 62 nd national film awards for films in 2014 is headed by P.Bharathiraja.


The Dadasaheb Phalke Award - India's highest award in cinema- for 2014 is going to be awarded to veteran actor Shashi Kapoor. The details of the winners of  national film awards 2015 are given below 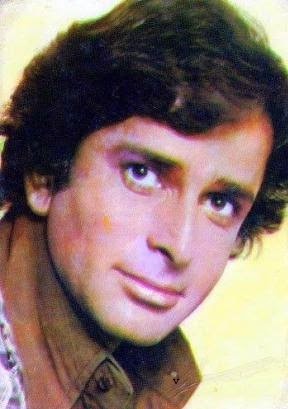