✔ Vinodadarshan
Actress
Artist Profiles
Pavani Reddy (Bhavani) is an Indian Film and Television and Film actress known for his work mainly in Tamil & Telugu.   She is currently the heroine, Rani Chandra of Malayalm TV serial Neelakuyil on Asianet. 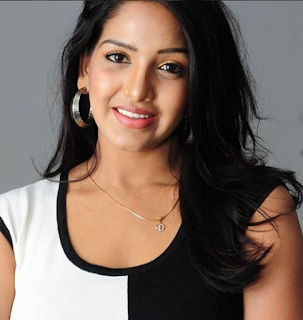 Pavani made her acting debut in the Telugu film "Dream" along with Rajendra Prasad, directed by Bhavani Shanker K and produced by Satish Mynam. She later acted in many films including 'Login, The End, Double Trouble, Odarpu Yatra, Thurum, Narasimharaju, Vajram, Motta Shiva Ketta Shiva'. "Odarpu Yatra" was one of the Best films of the year 2016 and won many accolades for her . 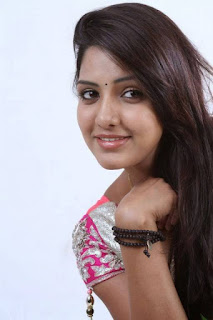 Pavani debutted in to Malayalam Television industry as heroine of Neelakuyil on Asianet. She plays the role of lover of the hero Adityan played by Nithin Jake Joseph.  Neelakuyil from Ross Petals entertainments and produced by Jayakumar is another super hit mega serial after the popular Kumkumapoovu and Chandanamazha Serials. Neelakuyil is directed by Manju Dharman

Neelakuyil is a new Malayalam  on Malayalam entertainment channel Asianet . The first episode is aired on February 26th, 2018 at 7:30. Since then Malayalam serials viewers can watch the serial every Monday to Saturday at 7:30 PM.

Pavani Reddy Family Details
Pavani is from Andrapradesh, currently settled in Bangalore. She is a graduate. She was married to late actor Pradeep Kumar