This is the 15th edition of Vanitha Film Awards.  Vanitha Film Awards are given in 25 categories including Life achievement award.  The movies released from january 1, 2018 to December 31  were considered for the award. The awards in various categories including , Best Film, Best Director, Best Actor and Actress  etc were decided based on the polls conducted by Vanitha and Malayalam Manorama . The winners in each category of awards were chosen by more than one lakh readers who filled in the nominations published in Malayala Manorama and Vanitha and voted through Manorama Online, Vanitha Online and special booths.

The award ceremony was attended by film personalities in India. Celebrities from Malayalam , Telugu, Tamil, Hindi and other south Indian languages will participate in the event. To add color and entertainment to the show there will be many dance, comdey and music performances by cine artists. Actress Asha Sharath and Rima Kallingal, Shruti Haasan, Kareena Kapoor, Aditi Rao, HAnsika Modwani and Sunny Leon gave dance performance to entertain the audience through their magical dance performances. In addition to this there will be song performance by Sudeep Kumar, Vijay Yesudas, Sana Moythutti & Govind Vasantha etc. 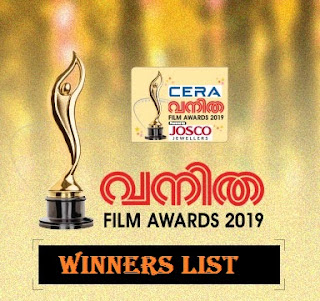