✔ Vinodadarshan
Mazhavil Manorama
TV Serial-Cast
Ente Pennu is a popular malayalam television serial on Mazhavil Manorama TV. Details of Ente pennu Serial cast are given here.  The actors and actresses of this serial  are very popular faces liked by Malayalam audience. This serial is written by Rajesh  Puthen Purayil and directed by Sreejith Palery.

The serial was launched on 6 October 2014 at 7.00 PM. Ente pennu serial is telecasted every Monday to Friday at 7:00 PM only on Mazhavil Manorama

The other malayalam TV Serials on Mazhavil Manorama include Aniyathi, Amala, Balamani, Bhagyadevatha and  Ival Yamuna .  Most of these serials are very popular among audiences.

Theme of the Serial Ente Pennu
Ente pennu revolves round the story of four friends and the women in their life. 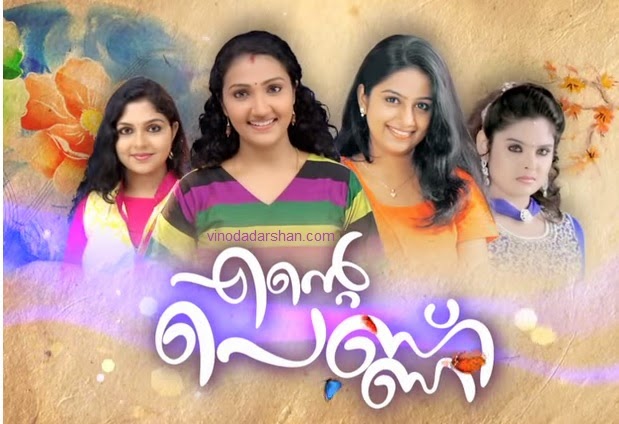 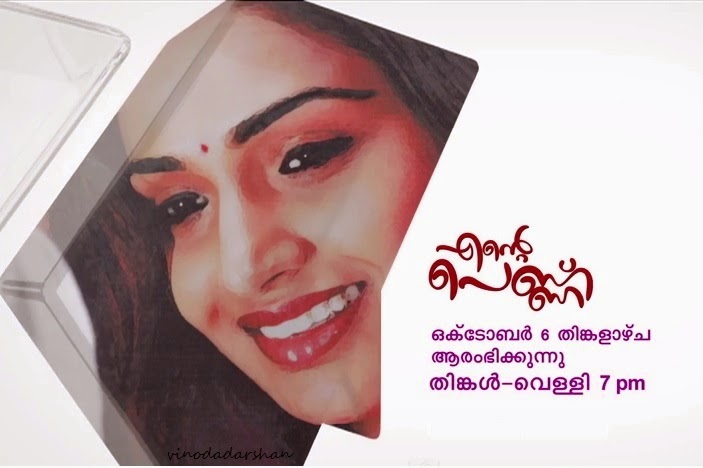