The grand finale of Reliance Miss Kerala 2014 was held at 6:30 PM on 3 September 2014 at Alleppy Camelot Convention Center in Kerala. 22 Contestants were competing for the beauty title. The program is conducted by Impresario Event Management.

The anchors of the Miss Kerala 2014 show are the couple, Rahul Eswar and Deepa. 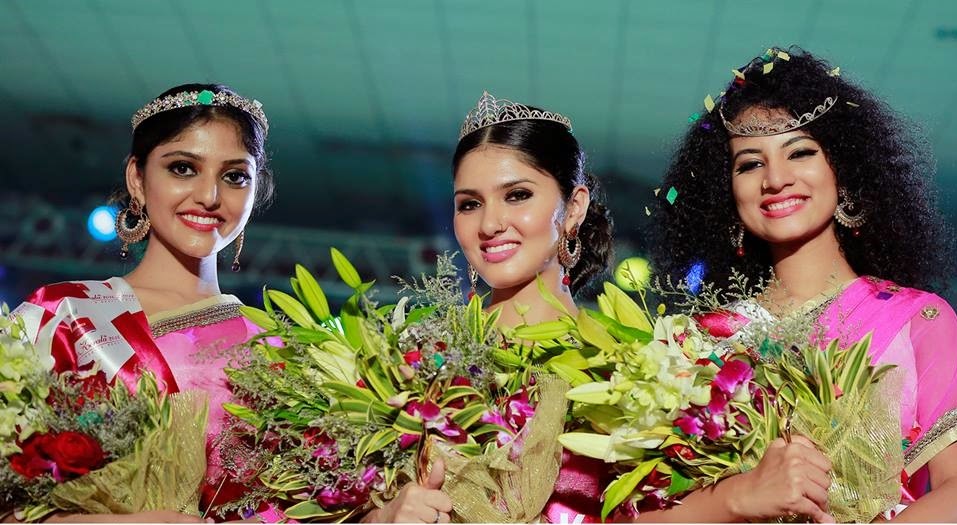 
Congratulations to all winners

The contestants of Miss Kerala 2014 in the final Round