✔ Vinodadarshan
Actress
Artist Profiles
Stephy Grace aka Sarangi  is an Indian Actress mostly acted in Malayalam Television Serials and Malayalam Movies. She is also a classical dancer and model. She was among the top ten finalist of Miss Kerala 2010 where actress Indu Thambil won the title. Stephy Grace won Miss Talented Title in Miss Kerala 2010. Sarangi is her stage name. After marriage she is known as Stephy Leon

She is now portraying the heroine Ishtam Serial on Surya TV. 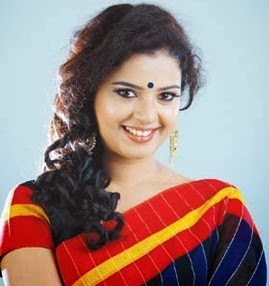 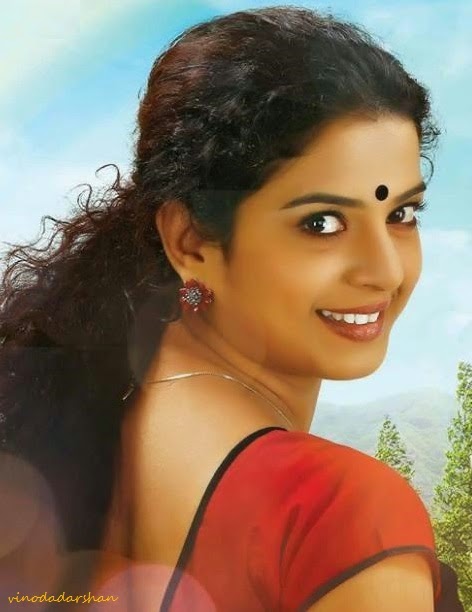 Stephy Grace Raj (Sarangi) is from Kozhikode in Kerala. She has completed LLB. She is married to Life movie director Leon K Thomas in March 2014. Her sister Lavanya Ani is a fashion designer.