Judges of Lunars Comedy Express, the popular comedy show on Asianet were   M.G. Sreekumar, Rachana Narayanankutty and Anoop Chandran . Shilpa Bala hosted the show. In this comdey show the teams created many humorous skits to entertain the audiences. 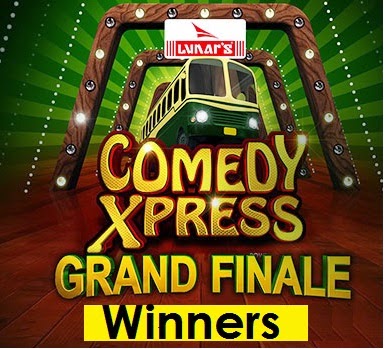 As two teams shared the first prize , there is no declared winner for second prize.

Congrats to all winner of Lunars comedy Express on Asianet.