Star Singer on Asianet is the most popular music reality show ever on malayalam television. Last year Asianet announced the launching of season 7 of star singer reality show and invited applications.

The audition announced by asianet will occur in six locations across Kerala. 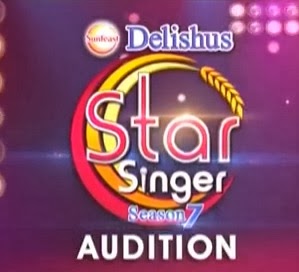 Sunfeast Delishus star singer season 7 will be telecasted in April 2014 on Asianet TV .