Actor Fahad Fazil and Actress Nazriya Nazim got engaged officially in a function held at Taj Residency at Thiruvananthapuram on February 8, 2014.

Their close relatives and friends attended the function. Following the engagement Fahad and Nazriya meet the media at 3.00 pm on the same day.

The marriage function will be in August of this year at Al Saj Convention Centre in Thiruvananthapuram followed by a star studded reception. 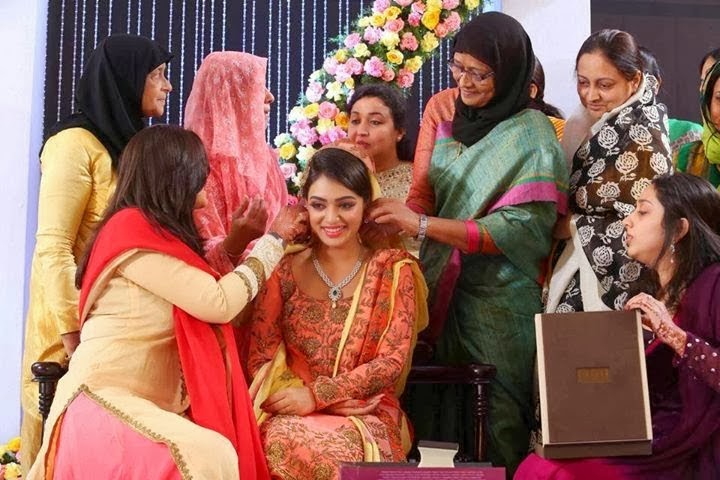 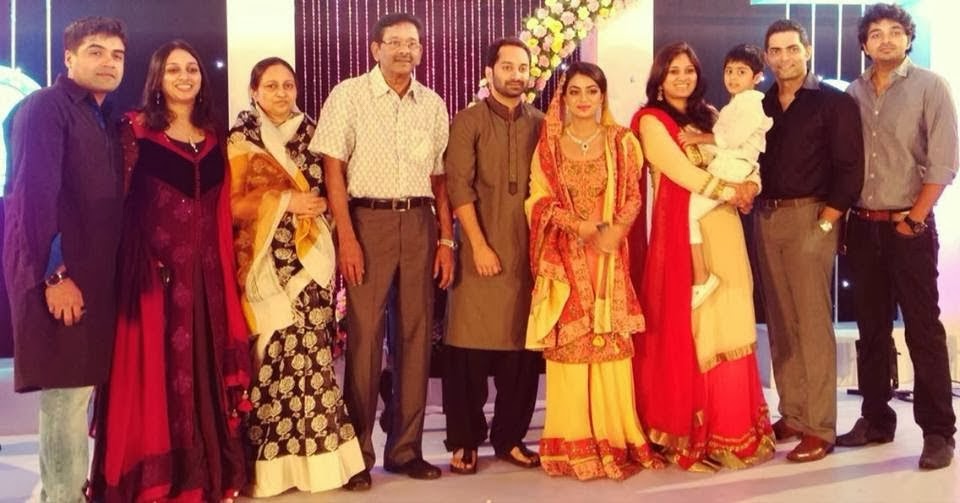