Actress Bhavana to get married soon

✔ Vinodadarshan
Celebrity News
Star Wedding
Actress Bhavana is going to marry soon. In a a recent interview to a Malayalam TV channel she said that she is in love with a Kannada film producer for the last three years. She didn't reveal the name or more details of  her fiancee. She also added that her marriage was supposed to occur in 2014 but due many reasons it was postponed.

Later Bhavana's marriage with her beau was finalized for January 2016. But due to the sudden demise of her father Balachandran- a professional photographer- her wedding was postponed again.  Now she is ready to enter wedlock and is expected to reveal more details.

Update in March 2017: It is official NOW

Actress Bhavana is engaged to Naveen


"Yes, I am in a relationship, a serious relationship. We were planning to get married in 2014, but it didn't happen due to my prior commitments. I always wanted to be with a person who looks his life in a very matured manner,"

Bhavana debuted in movies at the age of 16 with the movie Nammal directed by malayalam ace director Kamal. So far she has acted in more than 60 films and also in all south Indian languages including Tamil, Telugu, Kannada and Malayalam. She has two Kerala State Film Awards to her credit. Hello Namasthe was her recent movie release. Now she is shooting for Kannada Movie Manjina Hani

In a recent interview with a magazine actress Bhavana revealed that her marriage will definitely be a love marriage not an arranged one. However, it will not be a secret one and she wish to get married with the blessings of everyone including her parents.

She also added that she has a special someone in her life and the person is not from film industry. She also revealed  that the person  is more than a friend who knows everything about her past and they are very close to each other for more than two years.

Actress also said that she wish to get married in famous Sree Guruvayoorappan Temple. Currently   Bhavana is busy with various projects which will be over by June- July 2014. So she can think about marriage only after completing the commitments. She didn't reveal the name of the person currently in her life. We wish her all the best with her marriage plans.

She also revealed that she is in love with her fiancee for the last three and half years. To end the speculations on her marriage she recently posted a message (on August 2014) on her marriage. Her brother Jaydev is going to marry in January 2015 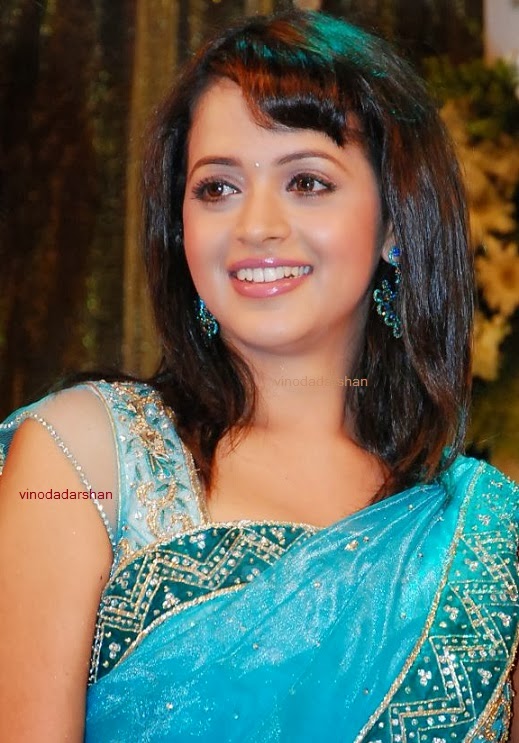 "Dear media friends, I hear alot about my wedding offlate. Lemme clear it off that its my elder brother who is getting married in January,2015.. Some of my media friends and wellwishers seem to be confused with this.Tired of answering individually to all those phone calls im getting regarding this:)My marriage can wait, lol.. I will definitely make an official announcement before I tie knot.. After all who else would I be keen on informing than my dear friends here. Thankyou!" 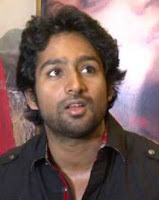 Earlier there was gossips in that she is in love with his movie costar  Anoop Menon. Recently Anoop Menon confirmed his marriage with  Shema Alexander in December 27, 2014, there by ending all speculations.

According to a  recent article by a leading malayalam film Magazine, the man in Bhavana's life is her Kannada Movie Romeo producer Naveen. But both of them denied the reports earlier.  This news is not confirmed by Bhavana or her family. So her fans have to wait till the official confirmation of marriage.  Bhavana's brother is going to get married in January 2015.