The music reality show Bol Baby Bol will be aired every Thursday -Friday at 9:00 PM.  The show is inspired by an Ameircan show Dont forget the lyrics on Fox television. The first Indian  version was telecasted on  Star TV in 2007-2008 with the title Bol Baby Bol and the show was hosted by Singer Adnan Sami  The telugu channel Gemini TV, part of Sun network, is now telecasting the season 6 of the music game show Bol Baby Bol . The same show on sun network is slightly different from hindi version as guessing the lyrics is replaced mostly by guessing the tune. This  new concept used in Bol Baby Bol Telugu and Malayalam singing game versions.

The show gives participating kids a chance to use their inquisitiveness in guessing the song. The show mixes two concepts- guess the tune, sing and win.  The participant first presses the buzzer first gets the opportunity.  More details will be updated soon.

This new reality show is introduced on  Surya TV after a gap following  Surya Singer 1 and Surya Singer 2 , music shows for kids telecasted in 2014

Surya TV is currently showing family serials  Punarjani, Bhagyalekshmi, Ishtam,  Sangamam and  Spandanam. As per Broadcast Audience Research Council (BARC) for week 23 in 2015, the malayalam channel Surya TV back on 2nd position after Asianet.  The relatively new Mazhavil Manorama was in second position earlier. The new show may help the channel to maintain their rating.

How to watch Videos of Bol Baby Bol Show Online

TV News TV Shows ✔ Vinodadarshan Comment
Amrita TV is going to launch a  brand new virtual game show  from June 8, 2015 onwards. This is the first of its kind in Amrita TV Channel.  Unlike other shows anybody, from anywhere in the world can participate in this show. There is no age or gender restriction. This show also dont need any registration or audition to participate. According the malayalam channel, the winner of this show will get exciting golden prizes.

SWARNAMAZHA virtual live game show on Amrita Tv will be launched on from June 8, 2015 onwards. Following which, the show will be aired every Monday to Thursday at 8.30 pm


The show will have three round during the half hour episode -Puzzle Game, Visual Clue Game and Shuffle Letters Game. Those who are interested in the game show need to call the number provided by Amrita Tv during the show. The winners can get up to 30 gold coins during the show. Stay tuned at vinodadarshan.com for more updates on the new game show on Amrita TV.

Audition Mazhavil Manorama TV News TV Shows ✔ Vinodadarshan Comment
Malayalam Channel Mazhavil Manorama has announced a new reality show for newly wedded couple. The show is named as Madhuvidhu in Malaysia. The shooting of the show will be done outside India, in Malaysia. It is a golden opportunity for newly wedded couples to celebrate their honeymoon abroad and also for free of cost. The details of the registration for this new and innovative show are given below

Who can apply for Madhuvidhu in Malaysia- Show on Mazhavil Manorama?


Interested couples should apply with detailed Bio Data with colour photo. To participate send the  details to

Mazhavil Manorama TV News TV Shows ✔ Vinodadarshan Comment
The popular dance reality show on Mazhavil Manorama TV is reaching its Second Season. The D4 Dance Season 2 (D2) will be launched on 5 December 2014. The show will be aired every Friday to Sunday at 800 PM. The dance reality and talent search show aims to provide a platform to showcase the talents of the  contestants selected after the audition rounds of D2 and eventually find the outstanding dancer of the year .

The second season (D2) has different format than the Season 1 of D4 Dance (Idea D4 Dance). The popular anchor Jewel Mary will not be in Season 2. However the judging panel remains the same, which include National award winning actress Priyamani, dancer- choreographer Neerav Bavlecha and choreographer Prasanna Master. The sponsors of second season is Gum on and is powered by Kalayan Jewellers. The channel promo also shows that competition rounds will be held between Master Blasters lead by Prasanna Master and Neeravs Angels by Neerav Bavlecha in each episodes

The grand finale of Idea D4 Dance-Season 1 was held on 29 November 2014 with  five finalists and Ramzan Muhammad  was declared the winner. 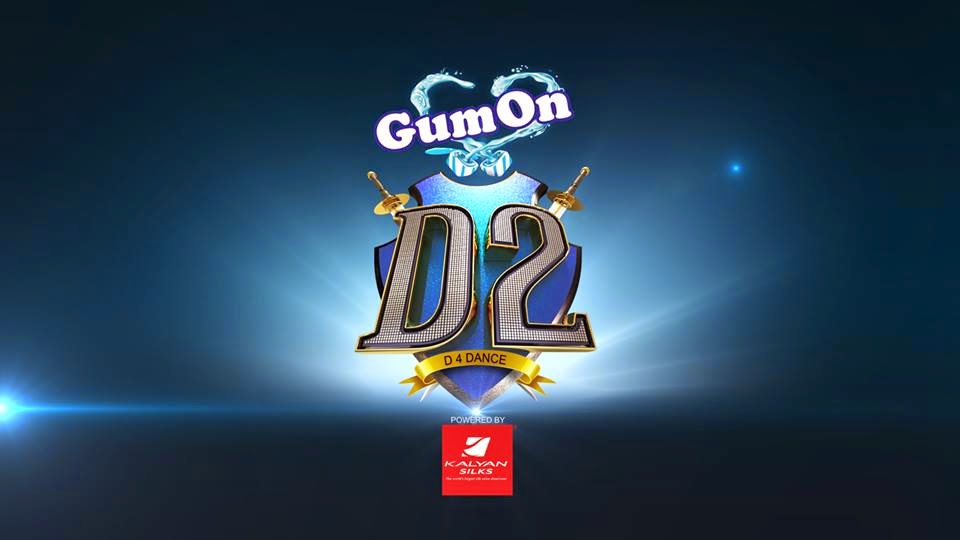 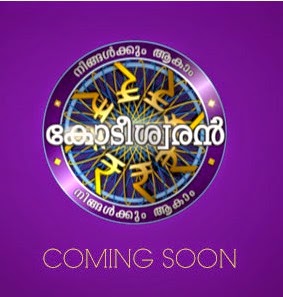 Asianet has announced the launch of the next season of the popular quiz based show Ningalkkum Aakaam Kodeeshwaran (NAK). The show is primarily in the Malayalam language with translated English questions and is hosted by actor Suresh Gopi. The show offers contestants 1 Crore (10 million) Indian rupees if they answer all 15 questions correctly.

The lunch date and  audition details of Ningalkkum Aakaam Kodeeshwaran 3 is not yet announced by Asianet. But the season 3 in 2014 will also be hosted by Actor Suresh Gopi.

Audition Mazhavil Manorama TV Shows ✔ Vinodadarshan Comment
Mazhavil Manorama Television Channel is going to launch the season 2 of their popular dance reality show Idea D4 Dance.  This program aims to showcase the talent of contestant and eventually find the best dancer.  The sponsors of the show are Idea Cellular Limited.

The season 1 of the Idea D4Dance is currently airing in Mazhavil Manorama  every Friday to Sunday at 8.00 P.M.

The judges Neerav Bavlecha , Prasanna Master, Priyamani  and anchors Jewel&  Govind Padmasoorya are most likely to continue in the Idea D4 Dance Season 2


The channel has invited application to participate in the audition of D for Dance for the next season of the show.  Interested candidates should apply with the following details.

TV News TV Shows ✔ Vinodadarshan Comment
Aswamedham, the reverse quiz show on Kairali will be launched on October 6, 2014. The new season is produced by Santhosh Pali. Grand Master G.S. Pradeep is presenting this show. Kairali started the game show Ashwamedham in 2002, it completed 500 episodes in the 1st season and entered Limca Book of Records.


The  auditions of Ashwamedham 2014  was held at various centers in Kerala.