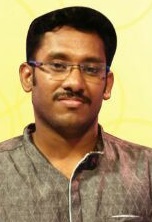 Shamshad A Khalam from Trivandrum is declared as the winner of Pathinalam Ravu Season 5, the mappilappattu Reality Show on Media One TV. Theertha Suresh is the first runnner up.  Naramada won third prize. The winners list are given below. Congrats

The full show will be aired on Media one Tv following the grand finale. The date and time will be updated later


Pathinalam Ravu 4 on Malayalam Channel Mediaone TV is the  the season 4 of Mappilappattu Reality Show. The grand finale of  Pathinalam Ravu Season 4  was  held  at Dinesh Auditorium in Kannur on 13 March 2016 at 6.30 PM in front of a huge audience. Five candidates  competed for the title . Famous Singers  Vijay Yesudas and Jytotsna  were judges of grand finale and they also performed during the show. Vijay Yesudas handed over the memento to the winner.  The details of the grandfinale results and winners are listed below.

The grand finale of season 4 of Pathinalam Ravu will be telecasted on March 27, 2016 at 2.30 PM only on Mediaone TV. The same program will be aired on Mediaone gulf on Match 25th Friday at 2.30 PM. 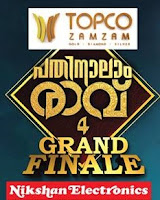 MediaOne TV TV Show Winner ✔ Vinodadarshan Comment
Rabeehulla Muhammed is the winner of Pathinalam Ravu Season 3 on Mediaone TV. He is from Manjeri in Malappuram district and is the youngest contest participated in this show. The winner received 10 Lakh Indian Rupees in addition to certificate, memento and special gifts.

Pathinalam Ravu Season 3 grand Finale was  held  at Abudabi National Theater on June 4 , 2015 at 7.30 Pm .  Pathinalam Ravu 3 on Malayalam Channel Mediaone TV is a  the season 3 of Mappilappattu Reality Show  Pathinalam Ravu. Five Candidates competed for the title . Famous Singers  M.G Sreekumar & Manjari, and the permanent judges of the show , Rehna, Faisal and Shan Rehman honored the event. The winner received up to 10 Lakh Indian rupees as prizes.

Sulfa was the winner of grand finale of Pathilam Ravu Season 2 which was held in Al Nasar Leisureland, Dubai on Thursday, September 11 2014 at 7 PM.

Media One TV Channel has announced the launching of the Season 3 of Pathinalam Ravu. The Malayalam language show will be launched on 31 October 2014.


Pathinalam Ravu is a popular Mappilappattu Reality Show  on MediaOne.  The details of Judges and contestants are not yet available. Rehna, Faisal Elettil and Shan Rehman were the judges of Season 2 of the show.


Sulfa was the winner of grand finale of Pathilam Ravu Season 2 which was held in Al Nasar Leisureland, Dubai on Thursday, September 11 2014 at 7 PM.

MediaOne TV TV News TV Online Tools ✔ Vinodadarshan Comment
Are you a malayalam television viewer whos favorite hobby is to watch favourite TV serials, music shows and chat shows. Ever worried that you missed an episode of the show you were waiting for? Are you interested in watching your favourite episode of the TV Program again?  Now there is a solution.

There are nearly 20 or more malayalam channels available now. Of these few of them are very popular. Most of these channels now offer streaming videos of the episodes of serial and shows in a very systematic way in their online official youtube channels. 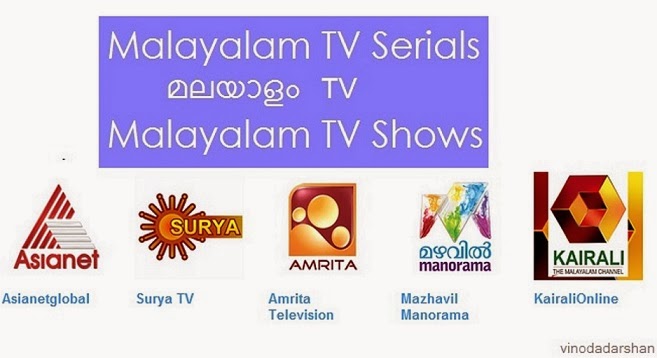 It was Amrita TV who first launched their official channels in a very professional way . It was followed by Kairali, Asianet, Surya, Mazhavil Manoram TV channels. Most of these channels upload the videos just after telecasting the episodes of their TV programs.  This make to possible for the viewers to watch the episode on the same day if interested.