✔ Vinodadarshan
Actor
Artist Profiles
Sajin John is an Indian actor active in Malayalam Television serials. He has debuted as an actor in Malayalam Serials through Joyce's Bhramanam playing the role of young Harilal. 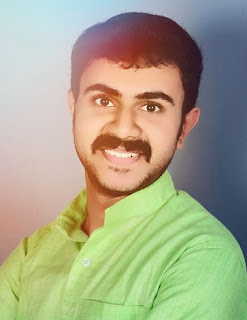