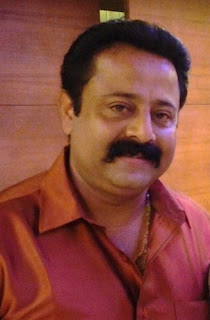 Manoj Pillai was a native of Kundara in Kollam district in Kerala. He is known to Malayalam audience mostly through Malayalam Television Serials. He has also acted in numerous movies.

Manoj Pillai is mainly noted for his role as Murali Krishna Panikkar in  Manjurukum Kalam Serial on Mazhavil Manorama Channel. His roles in super hit serial like Amala ( Mazhavil Manorama),  Chandanamazha (Asianet), Soubhagyavathi etc were also noted and he became a familar face to Malayalam mini-screen audience. He was also part of latest mazhavil manorama serial Bhramanam. He acted as  police officer in the first few episodes of that serial .