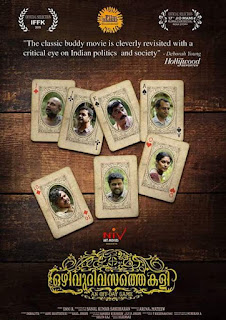 Jury : The winners were selected by a jury headed by filmmaker Mohan. The other jury members were George Kithu, AL Vijay, Sulakshana, Sharath, B R Prasad, Venugopal, Premchand, Dr Soman, and CR Rajmohan.

Best Movie : Ozhivudivasathe Kali (An Off-Day Game), directed by Sanal Kumar Sasidharan won the best film award 2015.This movie is the adaptation of a short story by   Unni R . The story is about the present socio political mindset of Kerala in crisply narrated dramatic events. Even though the the plot is too local, the undercurrents break that limitation to become universal.  Sanalkumar Sasidharan is the winner of Best Director for Oraalppokkam at the 46th Kerala State film awards 2015

Manoj Kana’s Amoeba, based on the travails of Endosulphan victims in Kasargode district, won the award for the second best film. 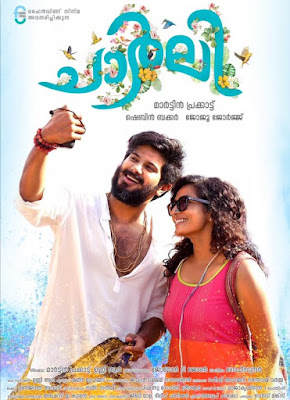 Ennu Ninte Moideen directed by R.S.Vimal won the award for the Best Popular Film.  Other awards shared by this movie are for best actress, best cinematography, best lyrics, best music director, best singer (see the list below) Ennu ninte Moideen was the winner of many awards at Asianet film awards 2016 and Vanitha film awards 2016 . But it was not repeated in Kerala State Awards. 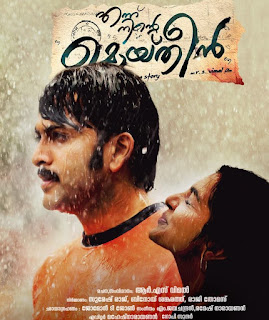