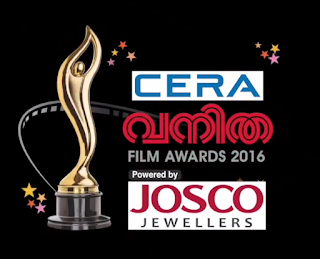 The awards in various categories for movies released in 2015 were made based on polls conducted by Vanitha and Malayalam Manaorama . Total of 22 Awards were distributed. The award ceremony was attended by film personalities in India. Life time achievement award in 2016 were given to veteran actress KPAC Lalitha. The movie Ennu ninte moideen bagged awards for Best Movie, Best Actor (Prithviraj) and best actress (Parvathi).  This  movie also won Asianet film awards 2016.

Malayalam Channel Mazhavil Manorama will telecast the show later. The details on telecast date and time will be updated soon