Actress Meghna Vincent is going to enter wedlock soon. She will marry Don Tony, brother of actress Dimple Rose. The news has been confirmed both by Meghna and Dimple in their social media pages.

The groom, Don, from Thrissure is the chief executive of a private company Dream Creations. He is the son of  Tony and Dency and brother of actress Dimple Rose.

The marriage was confirmed on 14 February 2016. The engagement took  place at Meghna's house in the presence of close family members and relatives only. The formal betrothal and wedding ceremony dates are not yet announced and is planned for next year. It is an arranged marriage.

Actress Meghna  made her debut in Malayalam Television through the serial 'Swami Ayyappan' . Following which she appeared in malayalam  TV serials Autograph, Parinayam, Indira,  Mohakkadal, Swargavathil , Chakravakam and now in Chandanamazha. She became very popular through her character Amrita  in the Asianet Malayalam Serial Chandana Mazha . She is also very popular among Tamil Serial audience. She is currently playing the lead role of Seetha in Daivan thanta Veedu serial on Star Vijay. The serial is the tamil version of Chandanamazha.  Her role as Amrutha in Chandanamazha made her very popular among audience. She also acted in movies.

Megna is the daughter of Vincent and Nimmy and is originally from Kochi, Ernakulam. Her father  is now working in Dubai. Her mother Nimmy is an yesteryear actress  in malayalam movies and acted mainly in character roles. 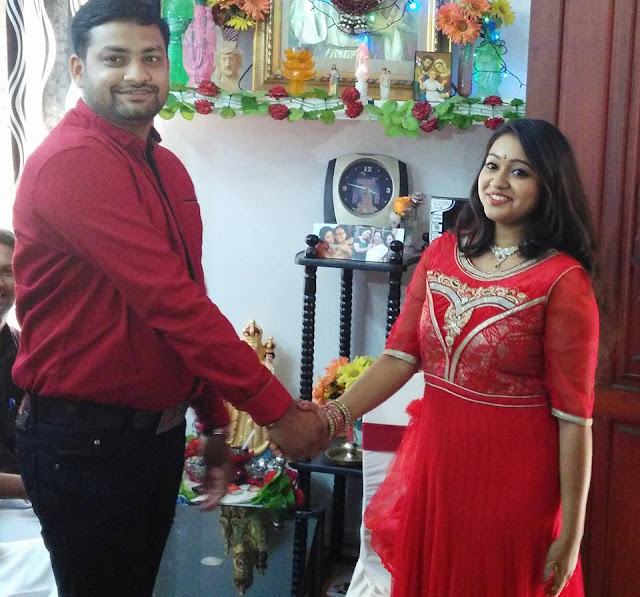 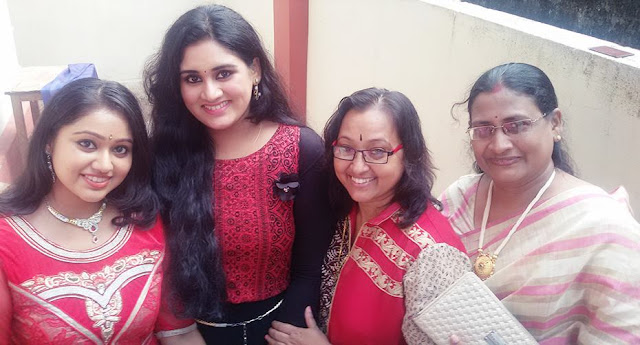 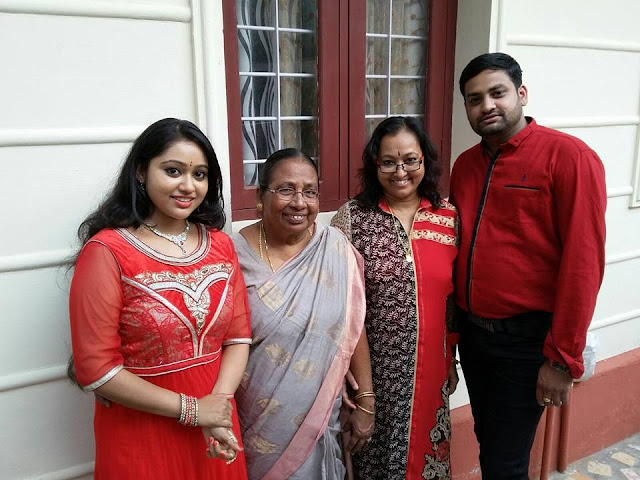 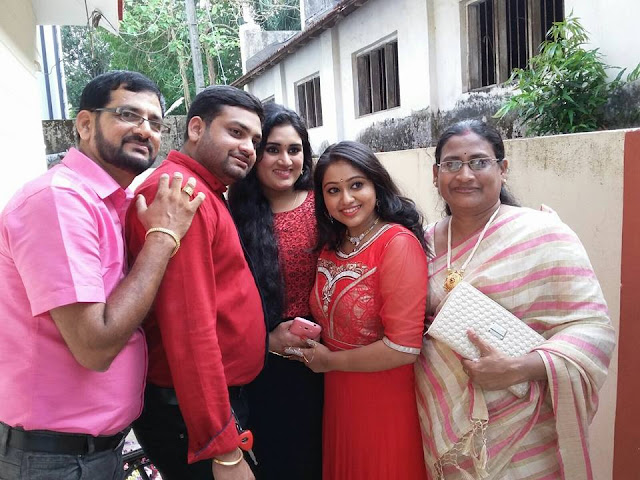 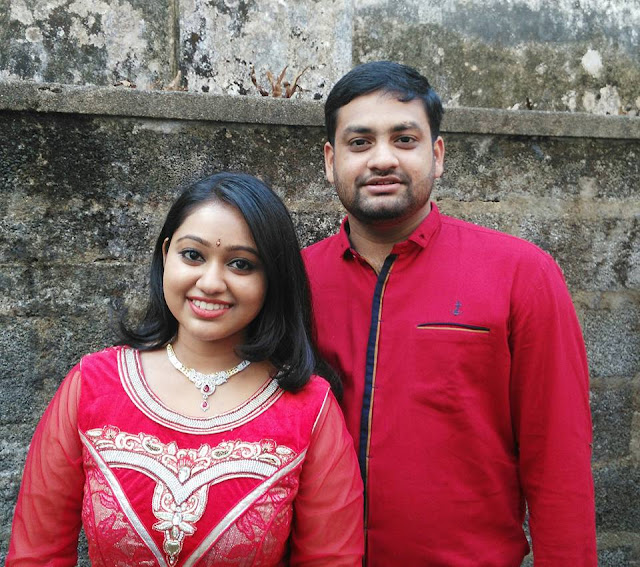