This is the first time any television channel is giving awards to artist for their contribution in comedy. Asianet Comedy Awards 2015 was held in a similar format to  Asianet Television Awards 2015 and Asianet Film Awards 2015. For this award given to movies released and television comedy programs aired from October 2014 to September 2015.  The awards for television shows were given in many categories include best skit, actor, actress, writter etc

Asianet Comedy Awards will be telecasted soon.  Like previous award function, this show is also expected to reach high TAM and BARC ratings. We will soon updates its details. 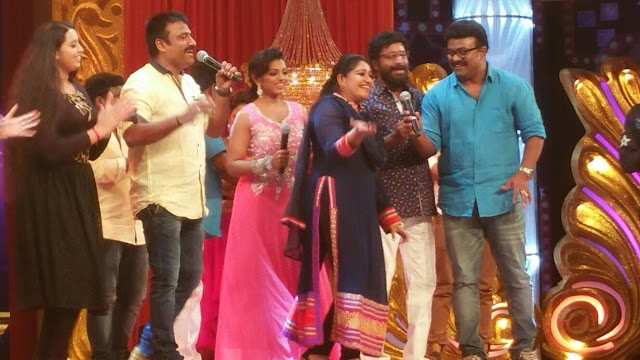 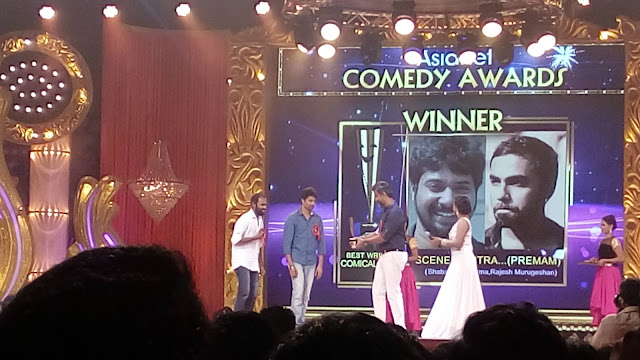