Director Alphonse Putharen married Aleena Mary Antony on 22 August 2015 at 11:00 am at St.Dominic Church Aluva, Ernakulam. The wedding reception was held at Green Park Auditorium. The marriage was attended by his family, friends and many celebrities from the movie world, including his movie stars Nazriya Nazim, Sail Pallavi etc.

Alphonse Putheran got engaged to Aleena Mary Antony on Monday, the 17th of August, 2015 at Little Flower Church in Kochi.The grand marriage betrothal function was attended by most of the malayalam actors including superstar Mohanlal and Mammootty. 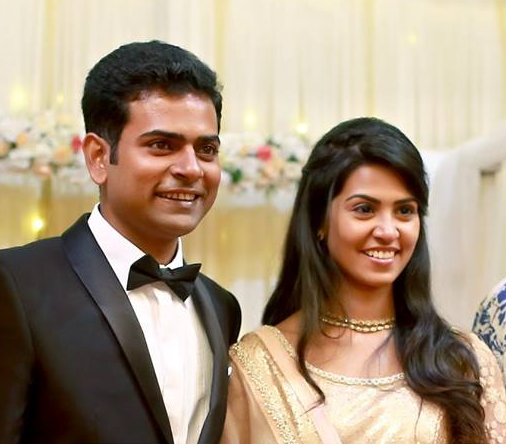 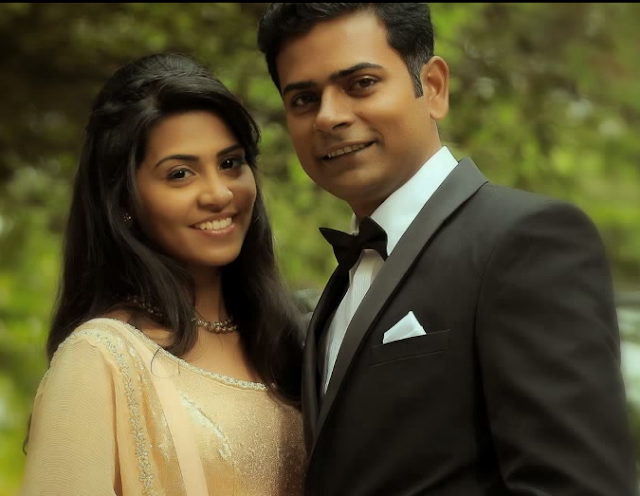 The wedding video and photos were covered by chitrassaala and wevophotography. The wedding and engagement teasers from them were also super hit on youtube.