✔ Vinodadarshan
Anchor
Artist Profiles
Aswathy (Aswathy Sreekanth) is the anchor of comedy super nite show on flowers TV. She was also part of star singer on Asianet. Aswathy is married to Sreekanth and settled in Dubai and blessed with a daughter. Aswathy worked earlier as an RJ in Radiome. She is doing a wonderful job complementing Suraj Venjaramoodu the main host of comedy program on flowers tv- comedy super nite. 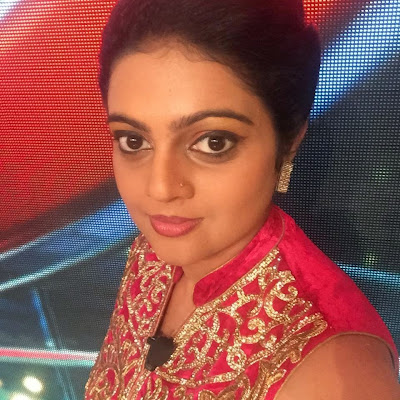 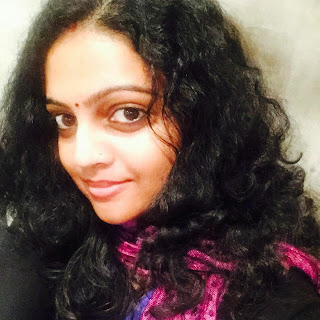