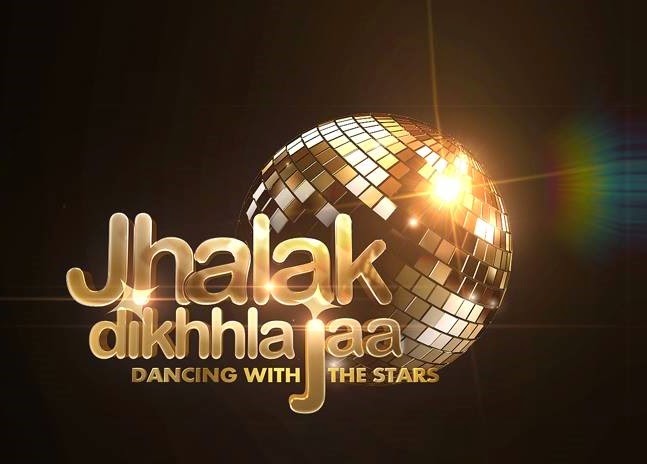 Ranvir Shorey and Drashti Dhami. Drashti was replaced by Manish Paul in the fourth week of the show