Actress Saranya is a cancer survivor. The brain tumour was detected and treated in August 2012. She faced the treatment for Brain Tumor and follow up with courage. Now she is back to her acting career. 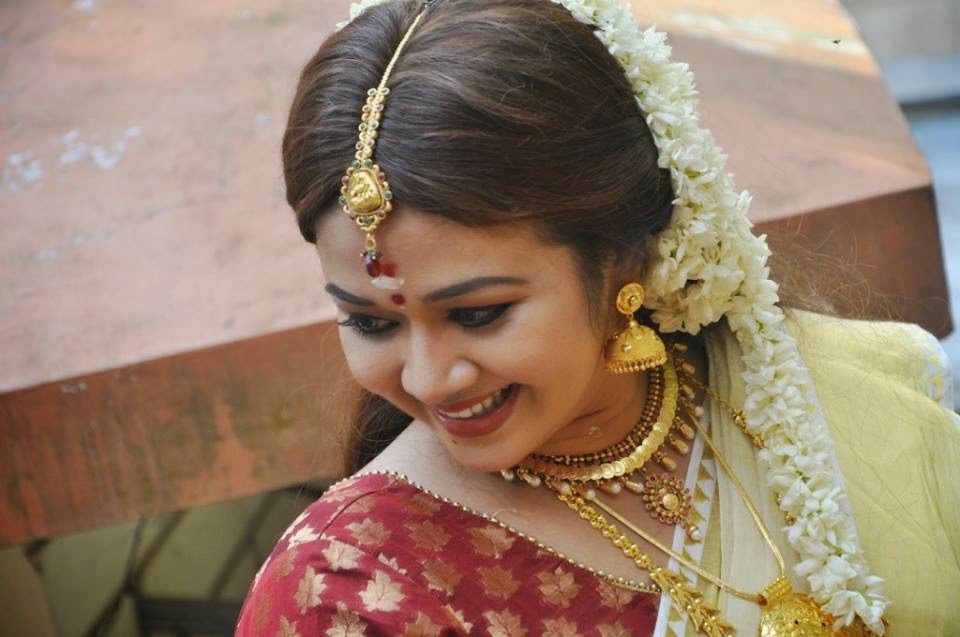