Career
Actress Sreelaya made her acting debut in Malaayalam Movie Kutteem Kolum (2013), the directorial debut film of Actor Guinness Pakru. She is currently acting in another movie ' Manikyam'.

She made her debut as Television Actress through Surya TV Serial Kanmani. Sreelaya's debut as the heroine of serial was through the character Bhagyalekshmi in Mazhavil Manorama Television Serial Bhagyadevatha. Following this serial she appeared as Kuttimani in  Flowers TV serial Moonumani . She won the heart of audience through her convincing portrayal of Kuttimani, a mentally retarded ,22 year girl. For her performance she won best actress award at the Flowers TV Television Awards 2015


Personal Life
Sreelaya is the daughter of Jose and Malayalam Serial / Cine actress Lissy Jose. She is the elder sister of Malayalam Actress Shruthi Lekshmi. Sreelaya has completed BSc nursing. 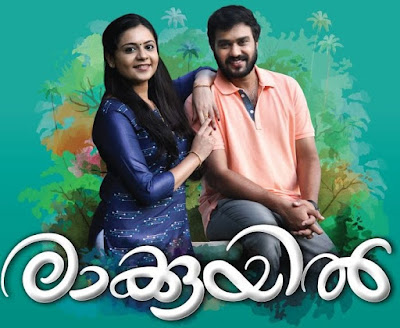