Penulis Admin
TV Serial-Cast
Balamani is a new serial on Mazhavil Manorama. This is a family drama directed by Gireesh Konni. Balamani is an adaptation of 'Peythozhiyum Neram', a novel from a popular Malayalam weekly.

Highlight of the serial is the presence of Actress Vinaya Prasad as the character Sumangala. She is back to television after a hiatus. Parinayam fame Devika Nambiar plays a title role of Balamani in this television serial.


Story of Balamani Serial
The story revolves around Sumangala,from Azhakathu family,  her sons Aravind , Anand and Anathu and her three daughters-in-laws- Balamani, Abhirami and Mythili.Actress Vinaya Prasad plays the role of Sumangala

Actors and Their Roles 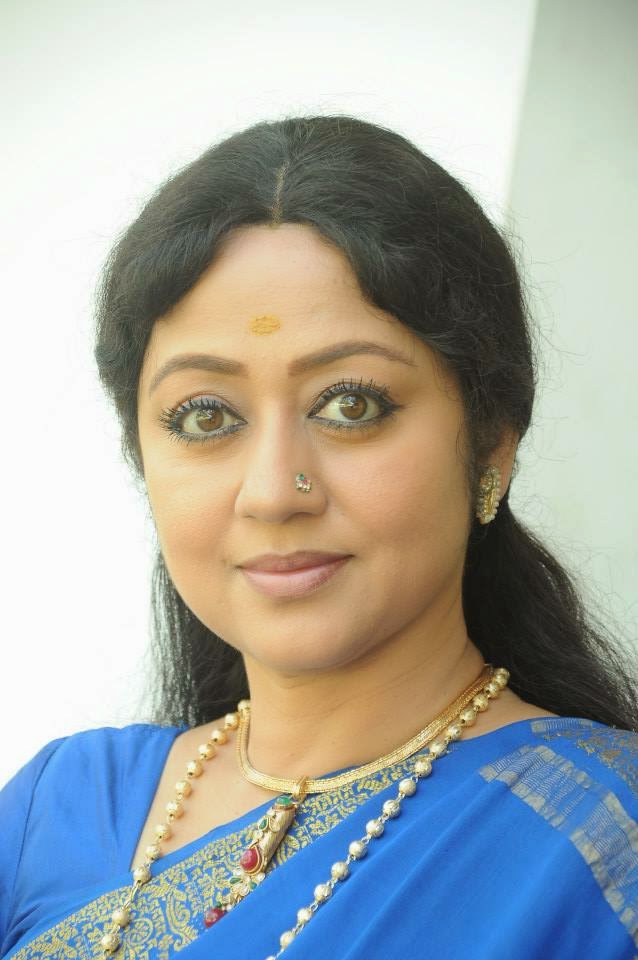 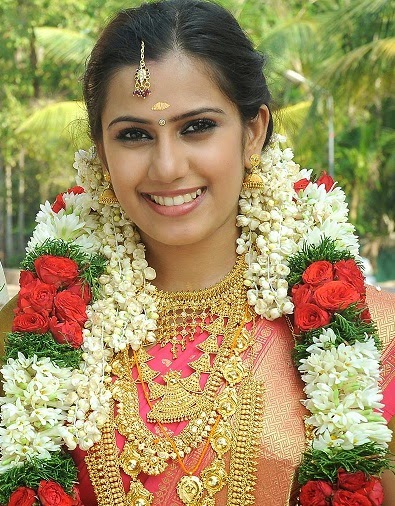