It is reported that the actress had been in love with her co star Sajin in the movie Plus two in which she was seen as a heroin for the first time. Sajin was the supporting actor in her debutant venture . Eventually, their friend ship since blossomed to love and ended in the marriage. 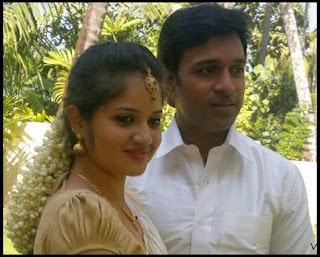 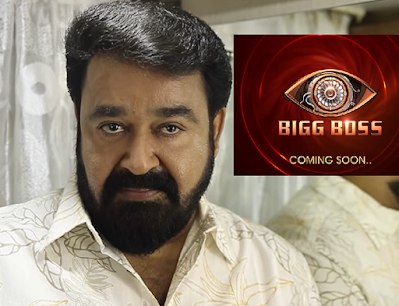