✔ Vinodadarshan
Celebrity News
Star Wedding
Sonu Satheesh Kumar, popular Serial Actress married Ajay from Andra Pradesh in a simple wedding at Guruvayoor Temple on 31 August 2017. Ajay is  an IT engineer working in Bangalore. The traditional marriage ceremony was a simple one attended by close relatives and friends. A grand wedding reception is arranged for her friends in Trivandrum. Their pre-wedding teaser became viral in social media.

We have earlier updated her wedding engagement news and photos earlier on vinodadarshan. Actress Sonu Satheesh Kumar is last seen in Asainet Serial Bharya as the character Rohini. She is became popular as the character Veni Asianet mega serial Sthreedhanam.

Sonu hails from Trivandrum and lives with her parents Satheesh Kumar & Sreekala and brother, SuyogAfter completing MA in English from Govt. Women's College, Trivandrum, she is pursuing MFA Kuchipudi at Alliance University - Department of Performing Arts.

We wish the couple a very happy married life

This is her second marriage. She was married to Actor Adityan Jayan. She became active in serials and dance after her divorce.
Her wedding reception photos were shared by makeup man Sangeeth Parappuram. 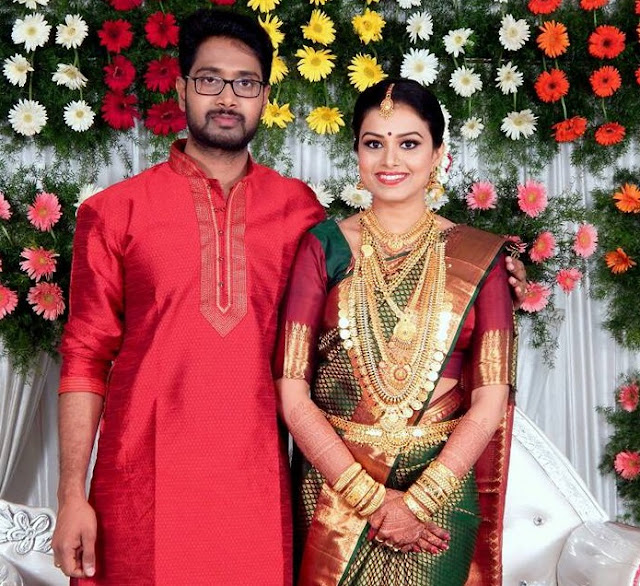 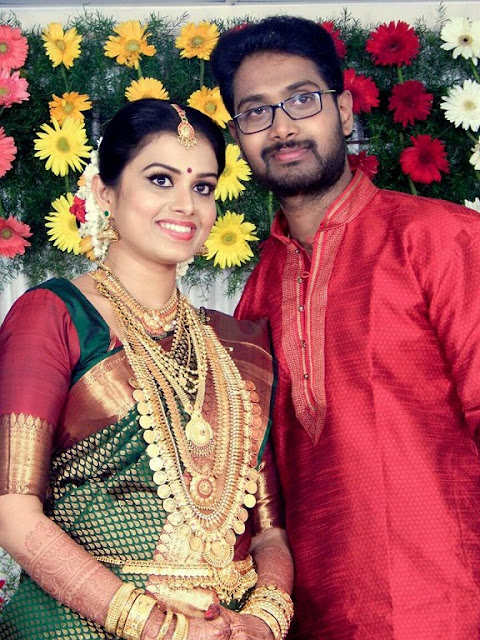 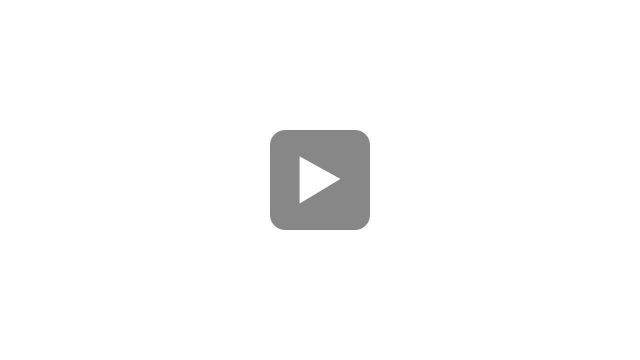