✔ Vinodadarshan
Celebrity News
Najim Arshad
Star Wedding
Singer Najim Arshad married Thazni on 13 September 2015. The wedding/ nikah was held in Punalur, Kollam District followed by a reception in Thriuvananthapuram for close family and friends. A grand wedding reception will be arranged on 17 September 2015 in Kochi for friends and stars from movie industry. 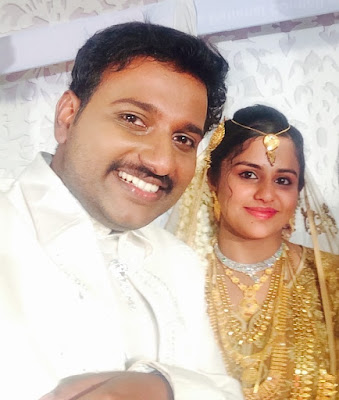 Najim Arshad's bride, Thazni Thaha is a dentist by profession. Their wedding engagement function was held on 16 April 2014. They were waiting for Thazni to complete her BDS course in Bangalore. Najim Arshad said in an interview that it is purely an arranged marriage, even though both families came to know each other through a common friend.


Najim Arshad  is now established as a playback singer with more than 70 songs and many awards to his credit. He came to lime light after becoming the  winner of the most popular reality show Idea Star Singer 2007 on Asianet.

We wish Najim and Thazni a very happy married life. 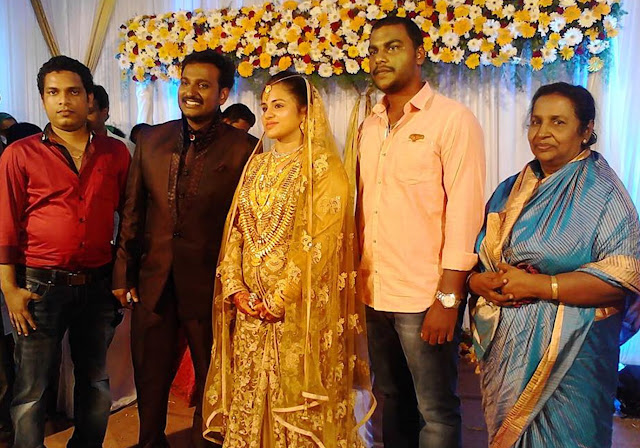 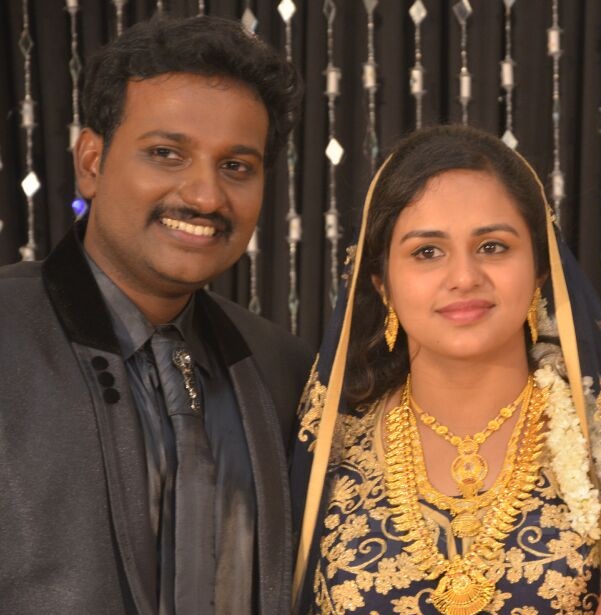 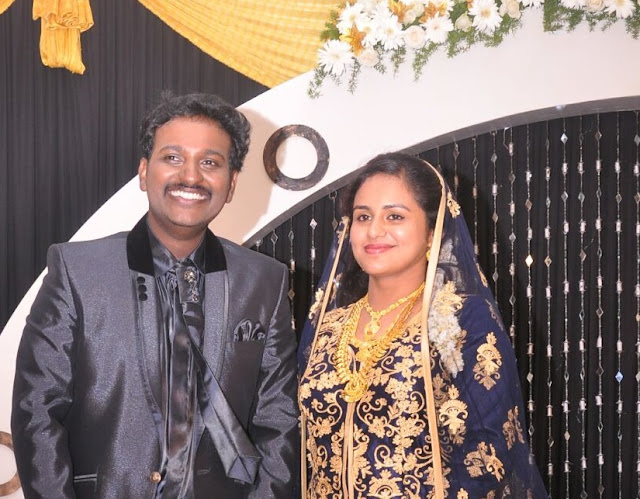 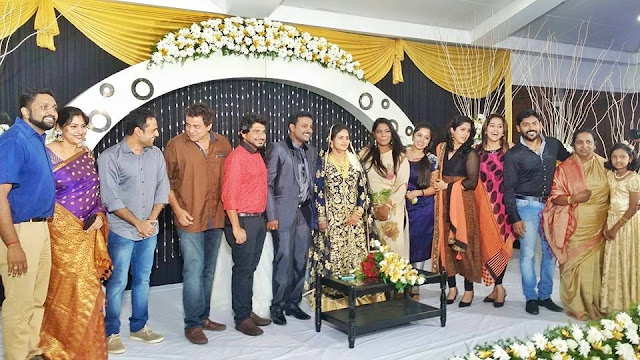 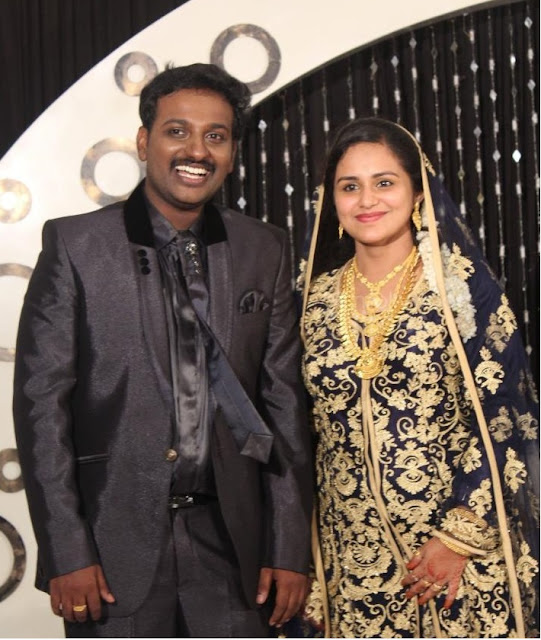