Indian Music League is the first music reality show on Flowers TV- a new malayalam channel which started its broadcast on 12 April 2015. It is a very unique show compared to those already telecasted in malayalam channels.  The winner of the show is expected to receive a megaprize intended to use for a social need. 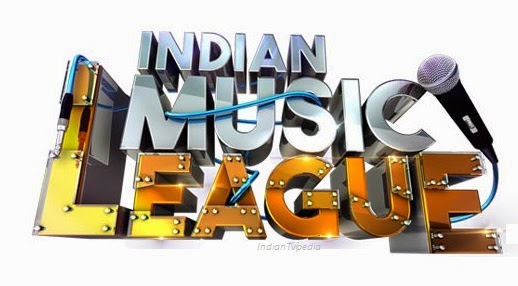 This music reality show offers competition between 14 teams representing 14 districts in Kerala. Each team will have 6 members with a music icon /established singer as the leader. In addition to multiple genre of songs, each team perform cultural and dance programs representative of each district. Thus Indian Music League musical reality show offers performance by celebrities &upcoming talented singers.