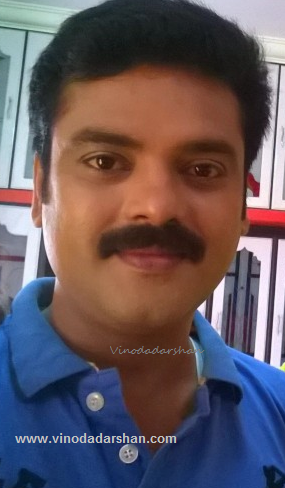 Subramanian used screen name Srikumar during his debut into Tamil movie as the hero of Aavani Thingal (2006) directed by Hari Krisha. Rajaram Reddy was the producer and R Sankar was the music director of the movie. In that movie, he played the role of Rassappan, an orphan. The other actors include new comers Madhusa, Tejini etc . He has also acted in Kadhal Mudichu (2013). He was working as an assistant director of that movie and unexpectedly he got this opportunity to act in Avani Thingal. That movie was not a success at the box office.

Subramian debuted as a TV actor through the Tamil Serial Valli telecasted on SunTV.  He got this opportunity while working as a dubbing artist of Sarigama, the production team of Valli Serial. He got a break as Tv actor through the Tamil serial Daivamagal. Subramanian is currently doing  Daivamagal with screen name 'Subramani'.  He plays the role of Karthik in Vikatan TV serial Deivamagal, which has completed more than 500 Episodes . This is a very popular serial on Vikatan TV  directed by R. Sukumaran. The malayalam remake of this serial is telecasted as Bhagyalekshmi on Surya TV


Subramanian  made his debut in Malayalam Television through the serial 'Chandana Mazha,' on Asianet. This tele opera is one of the most popular serial on malayalam television today. He got a break through this Asianet serial as the character Arjun Desai, son of Urmila Devi of  Desai Family. This role is a  complicated one with both positive and negative shades.  His co-stars include Meghna Vincent  (as Amrita, wife of Arjun),  Roopa Sree (as Urmila Desai, mother of Arjun), Charutha Baiju (as Anjali, sister of Arjun ) , Pratheesh Nandan, Shalu Kurian , T.R.Omana, Dinesh Panikkar and Yamuna