The 17th season of Asianet Film Awards sponsored by Ujala and powered by Nirapara was held on 11 th January 2015 . The function was held at Port Trust Stadium Willington Island Kochi. This much awaited event was visual treat to the viewers with stars adding glamour and glitz along with wonderful performance on stage by celebrities.

These awards are given every year for artistic and technical excellence on  malaylam movies. Awards are presented in nearly 32 categories every year at the Asianet film awards. This year Mohanlal, Mukesh and Kaviyoor Ponnamma received special awards 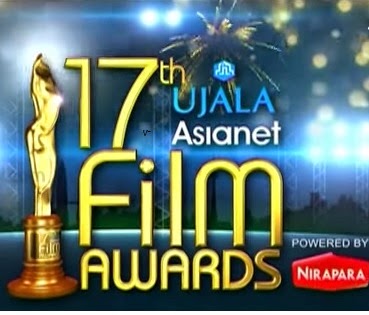