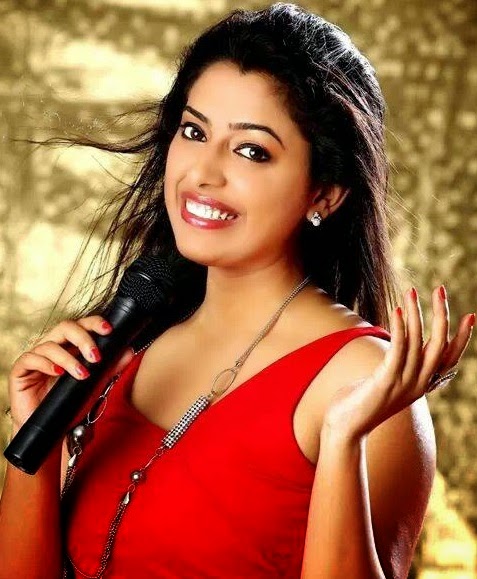 Jewel Mary, the popular host of Idea D4 Dance, the dance reality show on Mazhavil Manorama has temporarily left the show to shoot for her debut malayalam film.


Jewel is going to be the heroine of new malayalam Movie 'Pathemari'. Salim Ahmad,the National Film Award winner, is the director of the movie. The hero of the movie is Actor Mamootty. Shooting of the film is in progress. 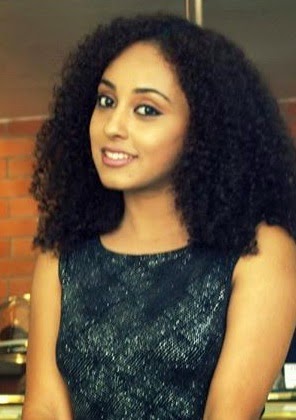 According to the channel source, Jewel  will join back the D4 Dance Crew for the finale. Jewel and Govind Padmasurya were the anchors of the dance reality show.

Pearle is known to the audience as the host of Malayalam programs including Amrita TV's Taste of Kerala. She has also acted in Malayalam Movies like Neelakasham Pacha Kadal Chuvanna Bhoomi, The Last Supper Etc. She is also a singer.