✔ Vinodadarshan
TV Show Winner
The grand finale of Colors TV Super dance show Jhalak Dikhhla Jaa Season 7 will be held on  20 September 2014 at 900 PM. Jhalak Dikhhla Jaa. This show has completed six seasons and is one of the most popular dance reality show on Indian Television. 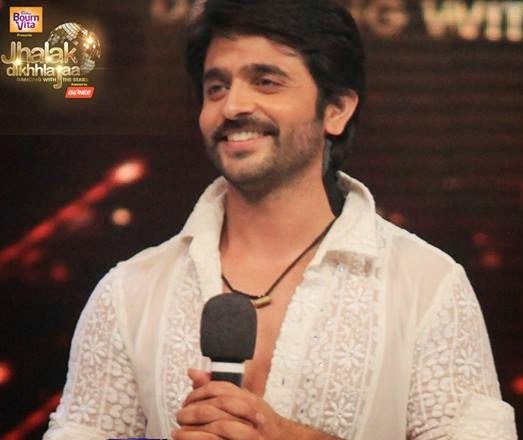 The season 7 of the celebrity dance reality show  Jhalak Dikhhla Jaa was premiered on June 7, 2014. The show started with 13 contestants and the child prodigy Akshat Singh was the last one eliminated from the show.

Ranvir Shorey and Drashti Dhami. Drashti was replaced by Manish Paul in the fourth week of the show