Malayalam Actor , script writter  and lyricist Anoop Menon recently revealed in an interview that he will get married to some one who has no connection with film industry. He plans to get married within an year. 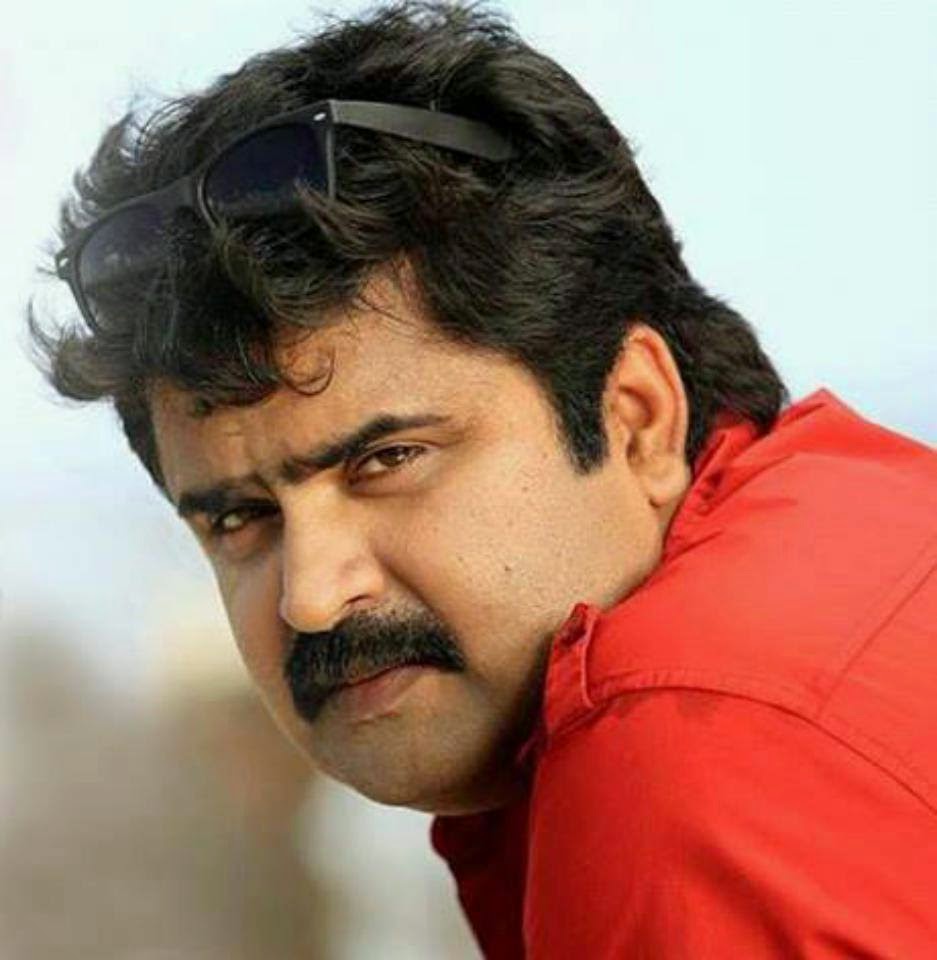 The 38 year -old actor entered the tinsel town when he was 26 years old through the movie Kattu chembakam.


He has acted in many malayalam TV serials and in more than 50 films. He has written scripts for many movies including Pakal nakshathrangal, Beautiful etc .

His upcoming movies are She Taxi with Kavya Madhavan, Pavada with Shobhana & Prithviraj and Dolphins starring Suresh Gopi.


Earlier there was gossips on his marriage with actress Bhavana, his co-star in the movie Angry babies. But both of them denied all the rumours and confirmed that they are just friends.