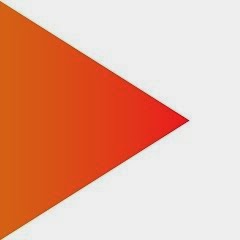 
The Television Channel launched with an aim to fill the vacuum between the reality and the common man and to lay an active role in protecting the nation's interest through impartial reporting and investigative journalism. The Janam TV channel  also aims to educate people and inspire the society to transform the country as a world leader.

The logo launching ceremony of Janam TV on Sunday (20 April 2014)ws inaguarated by noted film maker Priyadarshan at Bhaskareeyam convention center at Cochin and the logo was published by actor Suresh Gopi.