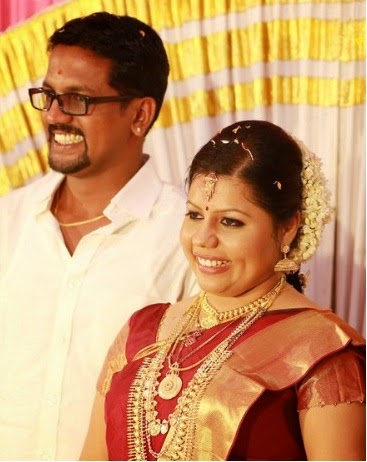 Actress Sneha is a Mohiniyattam dancer. She also performs Kadhakali, Ottan Thullal and dramas in various stages.  She has also acted in movie Noora with love and Vallatha Phayan .She is the daughter of  K.S Sreekumar and M.S Girija Devi. Sneha is from Kubalam of Ernakulam District in Kerala. 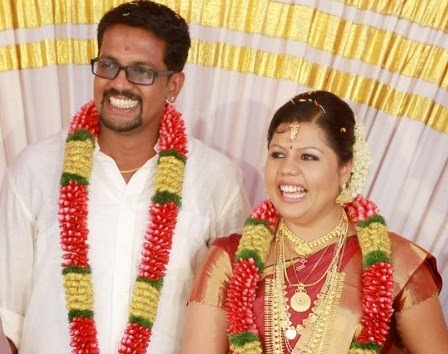 Diljith M Das is an upcoming movie art director. He has two movies to his credit ; Neelakasam Pachakadal Chuvann Boomi and Crime Story. 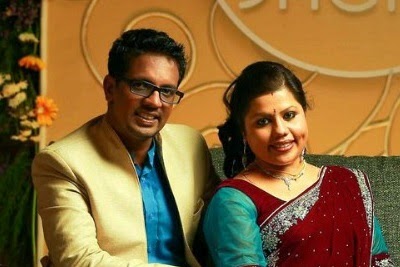 Diljith is from Aluva and is the son of  M.K Dasan and Latha. We wish the couple a very happy married life 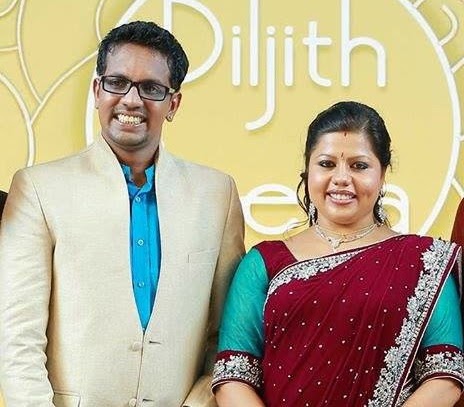 The photographs are done by Lifas Rahman  that too in different shades. Some of the marriage and wedding reception photos are provided here.