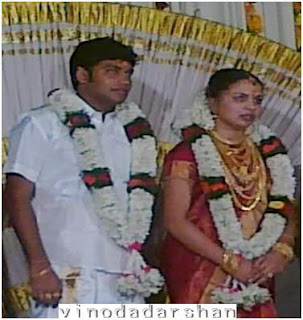 Vivekanandan was the winner in the male singer category and won a flat worth 1 crore as prize in the idea star singer 2008 show of Asianet. He was noted for his ability in both vocal and instrumental (violin) music. He has participated in many TV programs and Show following Idea Star Singer Show. 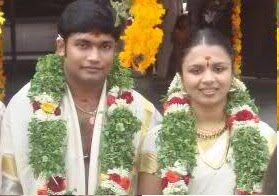 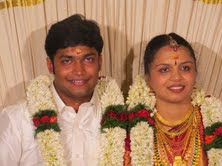