Indian Film Awards 2018 were selected by a Jury.  The jury also include eminent persons from both south Indian and bollywood film Industries. The show is going to be star studded event with celebrities from Hindi, Tamil,Telugu and Malayalam Film Industries. The show will be attended by a huge crowd and nearly five hour program that ads glitz and glamour to the awards show. We will update the winners of the film awards following the function.

Indian Film Awards 2018 is sponsored by Nirapara in association with Bhima Jewellers and powered by Chungath Jewellery and swayamvara silks. 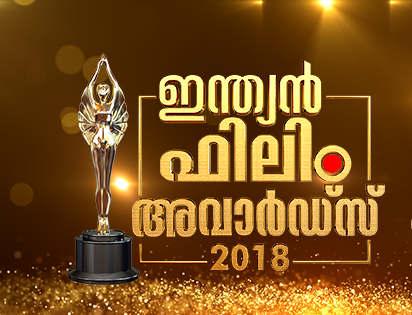 The details of the awards show is given below.

The show is free to watch, but controlled by pass.