Anil John Titus is working as a software engineer at Dubai. He is the son of Titus – Sugathakumari couple, residents of Nandavanam, Trivandrum . Anil John holds a B.Tech graduate Computer Science and Engineering from IIT Madras. The marriage will take place on February 12, 2014 at LMS Church Palayam, Thiruvananthapuram .The wedding will be followed by a reception at Edapazhanji RD Auditorium.

Meera Jasmine aka Jasmine Mary Joseph belongs to a Syrian Christian family in Kuttapuzha village in Thiruvalla,Pathanamthitta district, Kerala. She is the daughter of Joseph and Aleyamma. If reports are to be believed the marriage proposal came through an internet  matrimonial site  and both families agreed to proceed   into the relationship.

Meera Jasmine has  acted in various languages including Malayalam, tamil , Telungu and Kannada and has won many awards for acting including the National Film Award for Best Actress in 2004, the Kerala State Film Award, the Tamil Nadu State Film Awards, as well as the Kalaimamani Award from the government of Tamil Nadu. 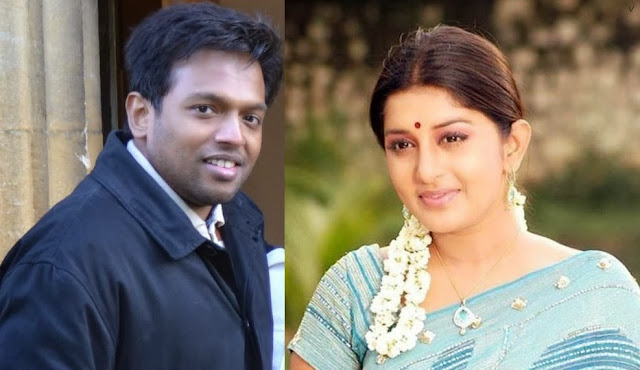 Earlier, there were reports that Meera Jasmine is in a relationship with mandolin expert Rajesh. But, soon the news of both parting away got spread in the media. Subsequently, Meera Jasmine was not that much active in the film industry but was trying to come back with new movies like Miss Lekha Tharoor, Onnum Mindathe etc